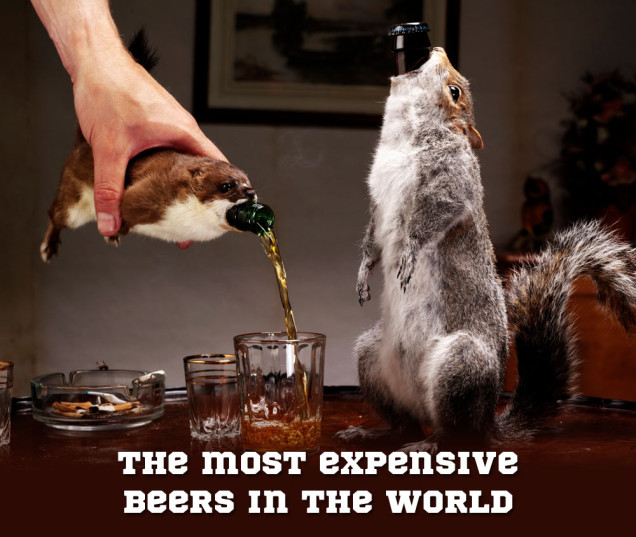 We got used to the fact that some brands release a bottle of wine or champagne, for which you have to pay an astronomical amount of money. And what about the beer ? Do not worry, there are a few “pearls” in this industry too. Here it is a ranking of the most expensive beers in the world! 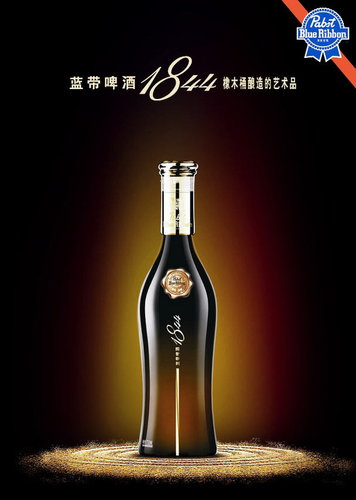 This beer is produced , and thus available only in China. One bottle will cost you about $44 . Why so much? It is stocked in whiskey barrels. 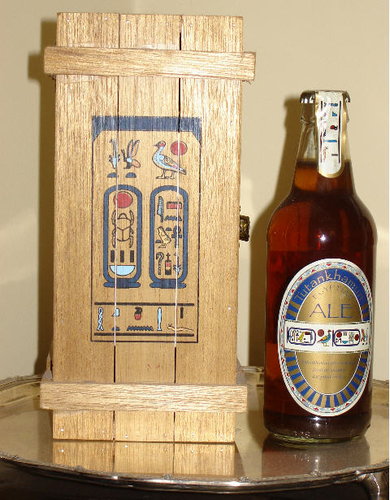 Although the name and design suggest that the beer is produced in Egypt, in a fact it is created at the brewery in the UK. So where do this look come from ? Tutankhamun beer exists thanks to the archaeologist, who came across the remains of the brewery during his excavations in Egypt. For a bottle of this royal drink you will pay $75! 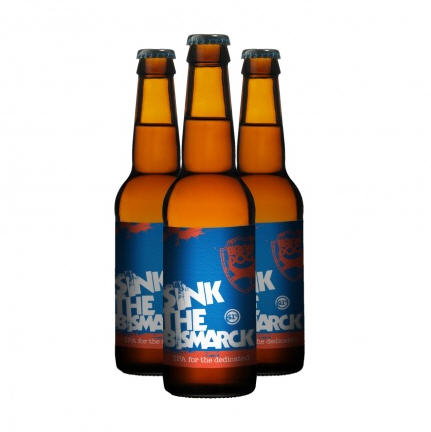 In case of this beer, is not only the price that can evoke a twist in your head but also the alcohol content closed in one bottle! 41 %!! in a price of $80 for bottle! 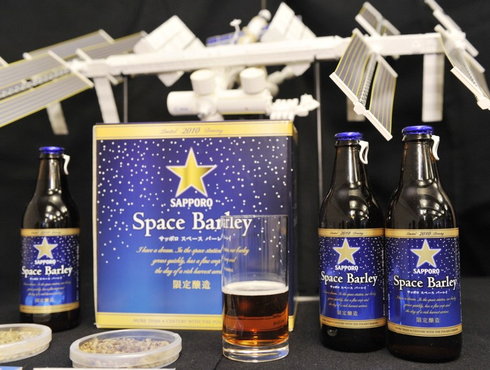 Don’t be surprised with this stellar design! The barley used in production of this beer was bred on the International Space Station! They put a lot of work in it so they needed to award it with an astronomical price – $110 for a six-pack!